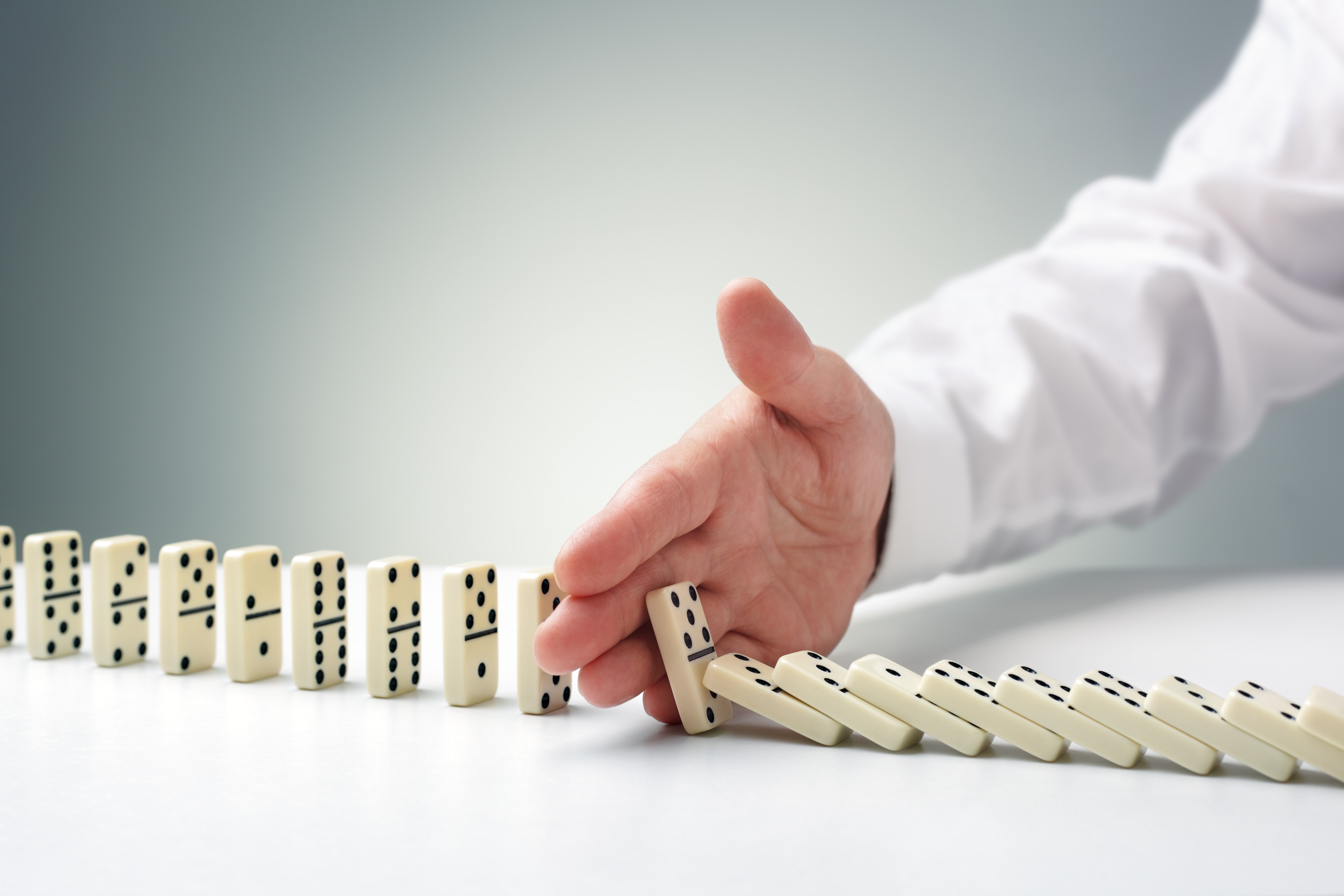 Having examined, in a prior post, the tests that might be applied to establish insolvency, I now examine more closely the implications of insolvency—basically, why do we care?

Insolvency and the Application of the BIA and CCAA

The primary tools used to restructure or liquidate insolvent businesses for the benefit of creditors in Canada are the Bankruptcy and Insolvency Act (“BIA”) and the Companies’ Creditors Arrangement Act (“CCAA”).  Creditors can only successfully petition debtors into bankruptcy if insolvency is proven, and restructuring under either act is available only to insolvent debtors.

Using either the BIA or the CCAA, a debtor may apply for the protection from creditors or others, or its creditors may apply to the court seeking an order that either act applies (in practice, creditor-driven CCAA applications are extremely rare, and creditors petition under the BIA instead).

The effect, debtor- or creditor-initiated, and under either act, is to stay most proceedings against the debtor.  The stay limits the abilities that suppliers, landlords, employees and other creditors have against the entity to pursue recovery of amounts owing.

Thus, one way creditors can circumvent the stay is to establish that the debtor was not insolvent to begin with, and thus could never properly avail itself of restructuring provisions of either the BIA or the CCAA.

Transfers at Undervalue by Insolvent Corporations

However, if the BIA or CCAA apply, there are some enhanced powers available to creditors, which they may welcome.

The BIA defines a “transfer at undervalue” as the transfer of property or provision of services, for nil consideration or for consideration that is “conspicuously less” than fair market value.  It further provides creditors the ability to obtain court orders to either reverse those transactions (have the property transferred back to the debtor, where the property would be available to creditors) or seek a monetary judgement for the shortfall between the amount received and the fair market value of the transferred goods or services.  The CCAA adopts the BIA provisions as well.  It has the effect of preventing a debtor from transferring out value in some period before the CCAA or BIA is applied to the later detriment of creditors.

The provisions apply to transfers at undervalue with non-arm’s length parties:

Thus, establishing insolvency, not at the time of bankruptcy, but at some earlier time (up to five years earlier) can be a basis for recovery.

Transfers at undervalue to arm’s length parties are subject to the following similar, but more stringent tests:

Thus, if the recipient of the transfer undervalue is at arm’s length, establishing insolvency at the time of (or the instant after) the transfer becomes mandatory.

Loosely stated, the BIA defines the making of a preference as the making of a payment or conferring some advantage (such as granting security or transferring property) by an insolvent debtor to one creditor at a rate that exceeds that enjoyed by creditors generally.  There is a requirement that the preference must have been given with a view to delivering a preference to that creditor, although in most cases, the BIA allows for the presumption that such was the case (thereby leaving it for the recipient of the preference to prove he was preferred for some other reason).

As in the case of transfers at undervalue, the CCAA adopts the BIA’s preference provisions.

Preferences delivered 90 days before the bankruptcy (or “initial bankruptcy event”), or one year beforehand, in the case of non-arm’s length creditors, is void against a bankruptcy trustee (ie recoverable, for benefit of creditors generally).

Unlike the case of transfers at undervalue, there is never a need to prove insolvency existed at the time of the offending transaction in order to effect recovery.

The various corporations statutes generally contain provisions barring dividends be declared or paid if the corporation is at the time, or if the dividend would render it, unable to satisfy debt obligations, or with assets whose realizable value falls short of the sum of its liabilities and stated capital.  This is not identical, but somewhat similar to saying that the corporation must be solvent before and after the dividend is declared and paid.

Thus, creditors can challenge dividends if it can be established that the corporation failed the financial tests at the moment before or the moment after a dividend is declared or paid.

Unlike some of the prior remedies there is no time limit on this remedy, although there are practical limitations—if a dividend was paid very long before the corporation’s demise, it can be difficult to say it was insolvent at the time (its ability to survive for a long time afterward serving as some indication to the contrary).

In contrast to the prior remedies, directors can be held personally liable for recovery of improperly paid dividends (directors are not likely to be held liable for transfers at undervalue or preferences).  This can be important as, even if judgment is granted, recoveries for preferences and transfers at undervalue can prove difficult—there is never a guarantee that the party against whom judgement is obtained remains in funds.  In contrast, directors often carry insurance against such claims, providing for liquidity and recovery on any judgments.

Within contracts, it is common for certain rights of a party to come active if the counterparty to the contract is insolvent.  This is most common when one party relies on the financial strength of another.  For instance, loan agreements may call for the due date on a debt to accelerate if the borrower is insolvent.  Continuing supply agreements may give a supplier the option to terminate a contract if the counterparty is insolvent, or the ability to demand security be posted to support the buyer’s account receivable, failing which the supplier can terminate the contract. All of these are efforts to shield a party to a contract from the effects of a counterparty’s financial weakness and potential inability to perform its obligations under the contract.

Unlike the previously-enumerated powers, these powers are not legislatively created, but are particular to the contract between the parties.  Also, they are, in most cases, rendered inoperative (stayed), at least temporarily if the corporation files under the BIA or CCAA.

For years, the prevailing practice following a bankruptcy or receivership was for creditors to take their lumps, lick their wounds and walk away with whatever meager recovery might follow.  In recent years, owing in part to increasingly unconventional financing vehicles (some of which, in hindsight, bore troubling attributes), creditors are less willing to accept their fate.  The tools described in this article are being examined with increasing frequency by those creditors, who are not so passive as was once the case.