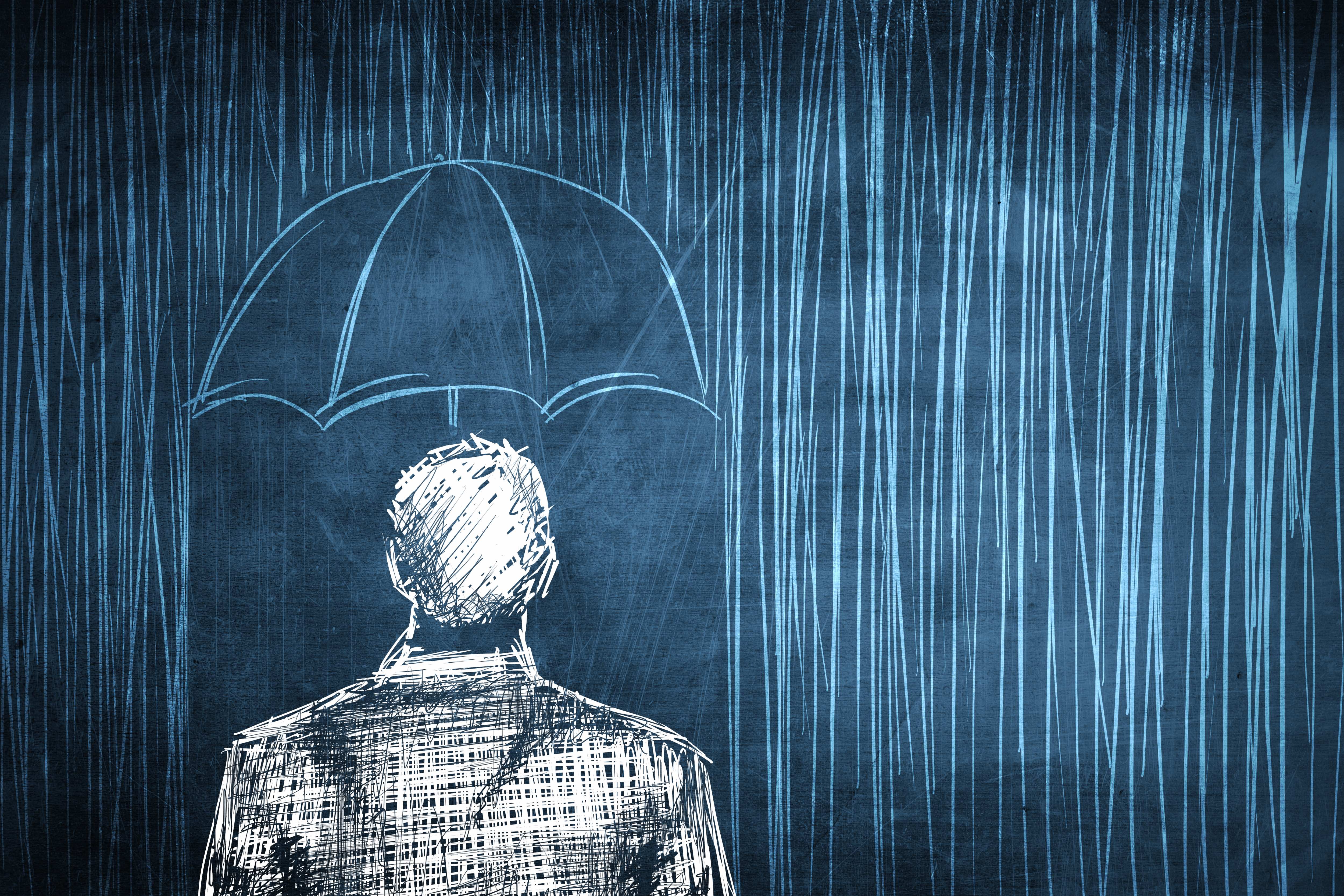 Following most large insolvency filings, there are questions about when insolvency first struck and what stakeholders (lenders, employees, pension plans, and others) can do to maximize recoveries.  Establishing solvency or insolvency, and determining the moment when it first occurred, is important for a number of reasons.  For instance:

The BIA states that:

(a) who is for any reason unable to meet his obligations as they generally become due (“the cash flow test”);

(b) who has ceased paying his current obligations in the ordinary course of business as they generally become due (“the general payment default test”); or

(c) the aggregate of whose property is not, at a fair valuation, sufficient, or, if disposed of at a fairly conducted sale under legal process, would not be sufficient to enable payment of all his obligations, due and accruing due (“the balance sheet test”).

(The italics above indicate terms I use for each of the tested conditions.)

Note that the tests are disjunctive, not conjunctive.  If one of the three tests is failed, then the person is insolvent.  Being “way in the black” on one test does not make up for being “in the red” on another.

The above definition appears in the BIA.  It is the definition of insolvency most frequently used in other matters (such as contract interpretation), but parties should be cautioned that other definitions may be applicable in some circumstances.  There is nothing in the BIA (or elsewhere) forcing the definition to be applied anywhere other than in the BIA.

The Canada Business Corporations Act (“CBCA”) imposes something similar to the insolvency tests, on the ability to pay dividends:

“A corporation shall not declare or pay a dividend if there are reasonable grounds for believing that:

(a) the corporation is, or would after the payment be, unable to pay its liabilities as they become due; or

(b) the realizable value of the corporation’s assets would thereby be less than the aggregate of its liabilities and stated capital of all classes.”

Thus, it embodies tests that are very close to the BIA’s cash flow test and balance sheet test (but avoids a test analogous to the BIA’s general payment default test).  The CBCA governs only corporations formed under the CBCA, but most corporations statutes (most notably, each of the provincial corporations acts) contain a test similar to that in the CBCA.

A Closer Look at the Insolvency “Cash Flow Test”

The cash flow test for insolvency asks whether a debtor is able to meet obligations as they generally come due.

The wording of the test suggests it cannot be applied prospectively.  That is, the test is only failed once a debt is due and the debtor is unable to pay it.  The week before it is due, even if it seems entirely unlikely that the entity will be able to generate the cash to pay the debt before its due date, the entity would not be regarded as insolvent.  While there have been exceptions to this position—where courts have applied the test prospectively, saying essentially “if you will be unable to pay debts, then you are insolvent already”, those exceptions are rare.

The test looks, not to any one debt, but to debts “generally” being not met.  This typically means several creditors must be affected.  Being unable to pay one creditor, while being able to pay others as they come due would likely not result in an entity being declared insolvent.  (Exceptions do exist, where debtors have only one creditor.)

For instance, consider a debtor with three assets (Assets 1, 2 and 3), each pledged as security for a different lender (Creditors 1, 2 and 3).  Some of Creditor 2’s debt is due on Tuesday, and Asset 2 will generate sufficient cash that very day, just before the debt is due.  Assume that Asset 3 and Creditor 3 will meet a similar fate on Wednesday.  But assume Creditor 1’s debt was due on Monday, and Asset 1 will not generate sufficient cash to extinguish the debt until next month.

The General Payment Default Test looks, not to an ability to pay, but to whether payments are, in fact, being made (regardless of ability).  Like the Cash Flow Test, its wording suggests the failure to pay must have occurred.  For instance, where a debtor has debts that will be due, has the resources with which to pay them, but states that it has no intention of paying them, then it is unlikely that insolvency could be said to exist by virtue of this test.

The Balance Sheet Test, in contrast to the other two tests, is more prospective in nature.  It refers to the “value” of assets, which, in most cases, calls for at least some consideration of what it will likely deliver in future (because that is how rational buyers most frequently determine value, or price—by the value that will be delivered over to them in the future, after they own the assets).

The Balance Sheet Test is, in my experience, frequently misread as if it called for assessment of liquidation values.  While this may be true in cases where the business has unequivocally failed, I suggest it is not necessarily so.  Consider a business that is viable, and valuable, but is simply saddled with excessive debt.  A reasonable vendor of that business’s assets would maximize value by selling them as an intact business, and I suggest that that value is what is referred to in the Balance Sheet Test.  This also, very broadly, correlates to what most valuators would regard as “fair value”, a term which is alluded to in the Balance Sheet Test.  On a going-concern basis, there are assets of value that might not be considered in a liquidation, and in fact, do not readily come to mind as they often do not appear on an entity’s balance sheet, such as:

Liquidation more commonly results in assets being sold piecemeal, to different buyers, and with some urgency.  There is typically a loss of some of the value components listed above, as the interests might have delivered value for the present owner on a going-concern basis, but may not be transferrable in a liquidation (for instance, lease contracts, supplier contracts and customer contracts, may not be transferrable, and workforces are not a saleable item at all).  There is also a loss of goodwill, as goodwill “evaporates” when the component pieces of a business are disseminated.  Liquidation values applied within the Balance Sheet Test are, I would suggest, only relevant if liquidation of the entity represents the highest and best use of its assets.

Consideration must also be given to the measure of liabilities applied in the Balance Sheet Test.  Here, too, are a number of complexities:

All of these are reasons why claims in bankruptcy often surpass the stated balance of liabilities on a business’s balance sheet.

This article has focussed on how to establish whether a business is insolvent or not.  Next, I will turn attention to what the repercussions are, particularly for creditors of those insolvent entities, including avenues to enhance recoveries.

[1] The BIA defines “person” to include corporations, with a few exceptions—banks, for instance, are specifically excluded.