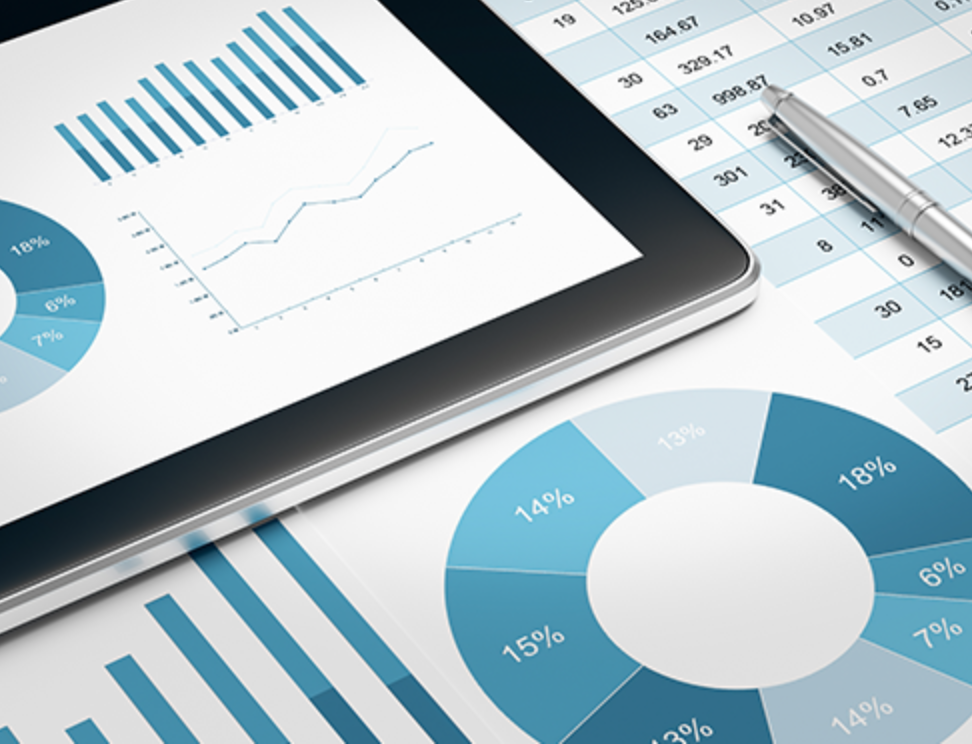 “Fair market value”—the highest price obtainable in an open and unrestricted market, between informed and prudent parties, under no compulsion to transact, expressed in terms of money or money’s worth—is a component of, or a starting point, for business valuation in many cases. For instance, it is generally the starting point for shareholder admissions and exits.  It can be a starting point for “fair value” determinations (minority squeeze-outs, oppressed shareholder buy-outs).  Sometimes, it is a measure of damages, particularly when the breach caused a termination of the entire business.

A common valuation technique for determining “fair market value” is the use of guideline transactions (“done deals”) or comparable companies.   This is an appealing technique amongst non-valuators—it is relatable, understandable, and is thus inherently likeable.  This article seeks to explore the uses and misuses of the technique.

In the guideline method, a metric relating value of a similar company to something else (revenues, earnings, number of customers…) is calculated and applied to the subject company. “Company X sold for 10 times its pretax earnings” is the most common usage, but we also hear:

The comparison might be to a company that was itself subject to a purchase and sale.  The comparison might also be to public companies (because, in a sense, every time a share trades in a public market, a small piece of the company is being bought and sold).  This article focuses on problems presented in performing business valuation based on Done Deals (a subsequent article will deal with public company multiples).

A Word on Synergies

To understand some of the limitations of this method, we need to consider the concept of synergies.

Synergies are the reasons why a business can deliver more value after it is sold, than it could generate prior to sale.  For instance, if the purchaser and the acquirer are in the same industry, there may be administrative cost savings.  In their combined form, they may not require the same level of overhead as the two entities did in total, when separately owned.

Potential synergies are specific to the particular circumstances of the vendor and purchaser businesses, but might include:

Most “real world” transactions only occur because of synergies.  Otherwise, there is little incentive to complete a deal—little reason for an acquirer to give over an amount of cash in exchange for assets of equal value.  Transactions usually happen because a buyer can give over “X” in cash, acquire a business that was worth “X”, but make that business into something that delivers “X+”.  The extent to which the acquirer paid an enhanced price (a “special purchaser premium”) for synergies specific to it varies.  If the acquirer was the only bidder with potential post-acquisition synergistic enhancement, then the premium would have been very small.

The first problem faced is finding data on Done Deals.

Below are the results of research[1] on three industries over a three year period:

Here is what the research showed:

As can be seen, other than the final group, roughly half of all transactions occur without any reporting of the transaction value at all.  Another third did not disclose the size of the company (revenues), making comparison risky (one generally wants to compare companies of similar size).  Only a small fraction disclosed an earnings multiple and the size of the company.

Those companies that did report likely did so because they were unusual, or atypical in some respect (something made them “report worthy” when most of their peers were not).  Perhaps the target company, or more frequently the acquirer, was public and the deal was large enough to trigger the commensurate disclosure requirements.  This means that those who did report are not “average” industry participants.  So, drawing comparisons to them, for purposes of another valuation, could be risky.

The “Software and services” sector is tempting—while only 6% of all transactions reported an earnings multiple, the number of transactions, 130, might be viewed as a sufficiently large population.  However, that optimism might be misplaced.  Of those 130 companies, over 100 were very small—under $25 million per annum in revenues.  If the subject company—the company whose fair market value the valuator is studying—is not in that range, the usefulness of the comparison is questionable.  Only 28 of the 2,095 companies in the dataset had revenues in excess of $25 million.  Depending on the circumstances, that may make reliance on the multiples unsafe.

Let us suppose that we can overcome these hurdles—that we examine “Done Deals”, and find a sufficient number of transactions reporting enough data, and within the relevant size range, to allow us to proceed.  Should we march boldly forward, relying on the comparators?

Many valuators would remain skeptical.  In most sectors, competitors are not performing the same service or selling the same product as each other.  While those companies might be similarly classified by statisticians (they might bear the same SIC[2] or NAICS[3] code), they may have differences sufficiently great so as to compromise comparability.  Consider:

It is often a subjective judgement that must be made to determine how dissimilar another company is, before it has become so dissimilar as to preclude it as a reasonable comparator.

And finally, other concerns must be addressed before relying on the done deals analyses:

Where does this leave us?

This article has focused on reasons why guideline transactions or “Done Deals” analyses are not as determinative of fair market value as one might wish.  But does that mean they have no role in business valuation?

Business valuation is a curious blend of art and science—objective measures mixed with subjective judgments.  It is difficult to say exactly when the challenges outlined in this article are so great as to make a comparable analysis of not use at all. However, I suggest that only rarely can the potential shortcomings be sufficiently overcome that a Done Deals comparison can be relied upon exclusively.  If it is to be used, in most cases, it should be a secondary, backup method only.